What Is Generation MLM Plan?

MLM Generation Plan is specially meant for the companies that are the manufacturers of the consumable items. All directs of single sponsor is considered as first level of sponsor. Generation income is distributed as per generation levels.

Generation plan can be made more thriving by the cooperative and cohesive efforts of the people working upon the MLM Generation Plan development. MLM Software Sangli supports you to set up your own Generation Plan. The admin control panel makes it easy for administrate your network, using simple user interface. 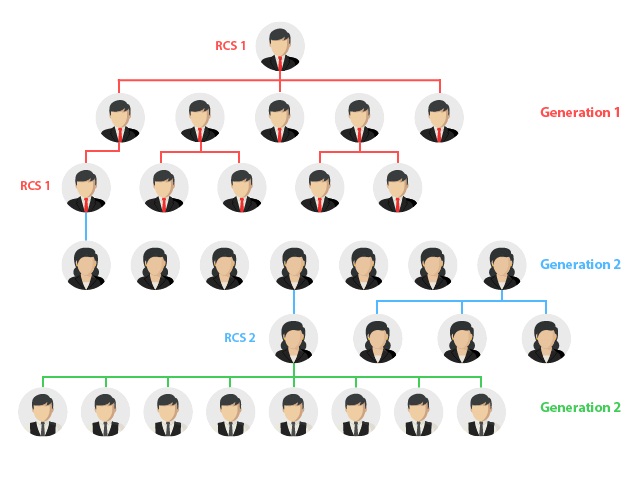 Discuss An Upcoming IT Project